ON
SALE!
PHBronzeBrush
From:
Choose Options 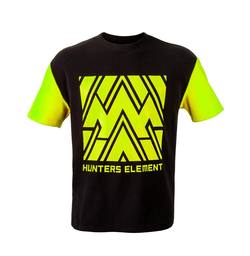 Save
Precision22LR3-9
Add to cart ON
SALE!
HopBB
From:
Choose Options

Are you wanting a quiet, subsonic rifle? Then .300 Blackout is a great option and a Kiwi favourite.

Based on the .223 case, the cartridge is beautiful and small which means the magazines and actions are compact. In most cases, it shares the same magazines and actions as the .223. This, in turn, means that you carry more ammunition in a smaller magazine than the likes of .308 while still be able to send a 200-240 grain subsonic projectile downrange with the same ability to suppress as a subsonic .308 round. In most cases, the barrel twist from the factory is set up to allow it to be accurate for both subsonic and high-velocity loads. 
Purchase of this item requires a firearms licence, you will need to complete a Police Order Form and take it into your local police station to have it signed off. The form can be found from the link below.
Police Order Form

Save
300BLK-SCP-SIL-PKG
Add to cart