Save
KodaCombo
Add to cart 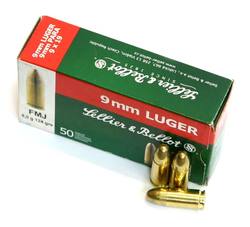