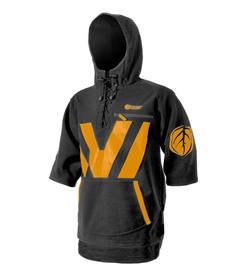 PCS Part Stock Tippmann A5 or PCS US5

Save
Surgemax3-9ao
Add to cart 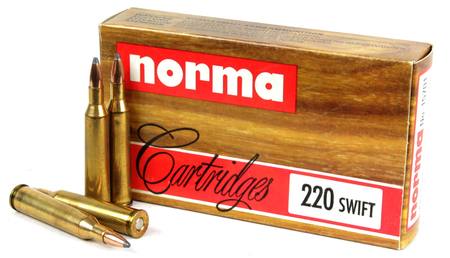 This is the fastest production cartridge ever made, dating back to 1935 when Winchester introduced it in their model 54 bolt action rifle. Originally the inspiration for this design came from Grosevenor Wotkyns who was experimenting with necking down the .250-3000 Savage case. However, Winchester chose to base their new design on the case of a 6 mm Lee Navy, a semi-rimmed cartridge from before the turn of the century and already then heading for obsolescence. It was necked-down to .22 caliber and loaded with a 48 grain bullet with a muzzle velocity of no less than 4110 fps.

The .220 Swift uses .224” bullets in spite of its name, and it is one of the most accurate high-power .22 cartridges ever made. Like all high velocity small caliber cartridges it has erratic performance on larger species unless bullets that are constructed for this purpose is used. Factory bullets are all made to give rapid expansion in light animals - which is exactly what the .220 Swift is designed for. Its popularity has been waning for a number of years, largely giving way to .22-250 Remington which is made by all major rifle manufacturers whereas few make .220 Swift rifles any longer.

Although the factory ammunition is made with lighter bullets the .220 Swift will handle 55 and 60 grain bullets well.

We are NZ's largest firearms dealers. We have been selling, importing, exporting, manufacturing, customising and repairing firearms and accessories since 1978. We have the largest range of guns, ammo and accessories online in New Zealand. 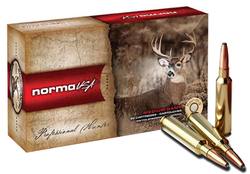 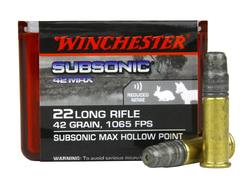 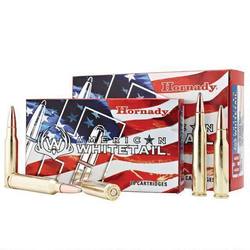