ON
SALE!
TikkaT3xTacA1Coyote
From:
Choose Options ON
SALE!
HEBluffPack
From:
Choose Options

Designed, engineered and manufactured in New Zealand! It's new unique, an approved service rifle, but most of all its the best!

GBC Rifles are made in Rotorua New Zealand and have made a range of different firearms.

This is a straight pull bolt operated rifle that's spring loaded. Whereas, the bolt when it's fully charged backwards, then released, the forward returned motion of the bolt picks up a round chambering it, ready for ignition. The straight pull charging handle is reversible, meaning the charging handle can be fitted to the right or left hand side of the upper receiver, the rifle is also fitted with ambidextrous safety and ambidextrous extended magazine catch

The GBC ABYSS SP-i BLACKOUT Straight Pull Rifle is a completely new designed rifle from the ground up. It is a straight pull, single shot, spring operated bolt action rifle.

The bolt when fully charged (pulled) backwards is released, the forward returned motion of the bolt picks up a round from the magazine, chambering it. 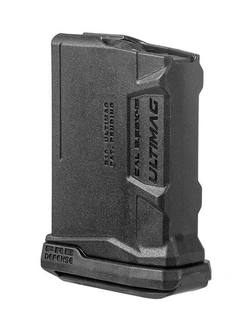